I have worn my first Renfrew so much already that I knew I had to make another one. This knit fabric was originally destined for a cardigan but when I didn’t have enough for the style that I wanted, I thought that whipping up another top using Sewaholic’s awesome Renfrew pattern would be ideal. 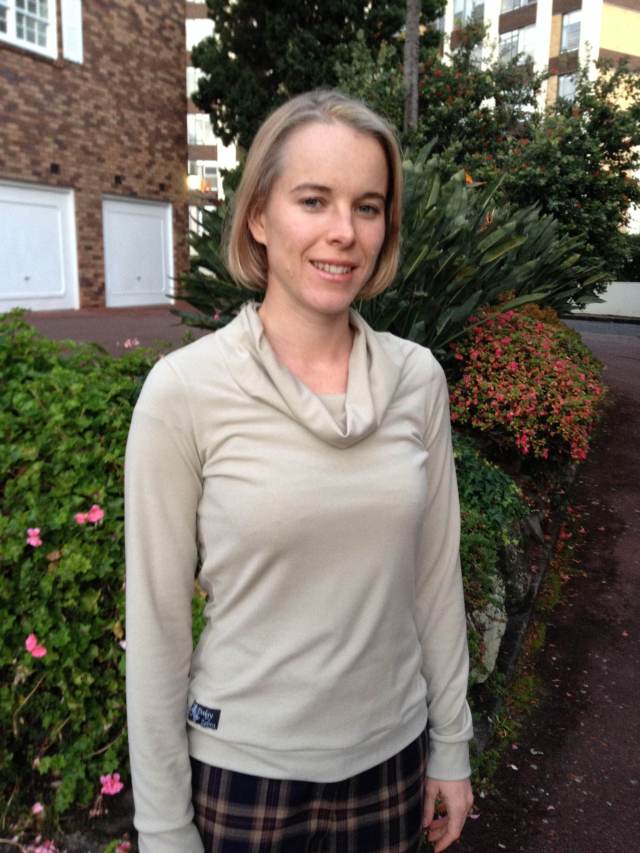 This time I went with long sleeves and because I didn’t have enough fabric for the full cowl, I made a halfway in between cowl that ends up being like a loose turtle neck. I think it worked out pretty well and I quite like not having a seam along the top edge of the cowl neck.

The other bonus is that this top goes well with the MC pants!  I am trying to think about projects that work well together but must admit that I get seduced by fun fabrics so don’t often make a simple counterpart. 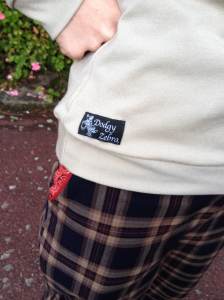 Alterations: I used the same size as previously but shaped the waist a bit; For the neck I used a single rectangle (ish) that I folded over rather than the full cowl.

Do it again: Since this is number 2 in just over a month, I’m pretty sure there is room for a few more of these 🙂

Thanks for stopping by and happy sewing.

3 thoughts on “A Beige Renfrew”